Budapest Tourism On The Rise

This year has brought with it a lot of very interesting changes. The most obvious is the complete lack of spring in this part of the world, with a harsh winter lasting until the end of March, and then summer came without further ado. With it came an incredibly rise in tourism as well.

This information is following a trend started several years ago. The tourism industry in Budapest has seen an incredible rise, despite devaluation of the forint and worsening economical ratings. Most guests stay at Hotels, but an increase in Hostel activity can also be noted, as Budapest is becoming a home to both the museum going crowd as well as a destination for backpackers, too. The fact that just a decade ago most people still confused Budapest with Bukarest sheds some very interesting light on this statistic, and most people consider the economic downturn to have something to do with it, as people from the West can now only afford to go East for vacation, bringing more and more people to Hungary, and most specifically, to Budapest.

The statistics seem to confirm this notion, as most people who arrive to Budapest are coming from Western europe, from Britain, Scandinavia and Germany specifically, but many Swiss and Austrian folks also tend to come here. Overseas tourism has only risen slightly, with Americans and Australians being the top visitors, but a large increase from the African continent has also happened, with more and more folks coming for a visit. This is great news, as this means that more and more people from much more diverse places as compared to before can get to know about Hungarian culture, nightlife and cuisine! 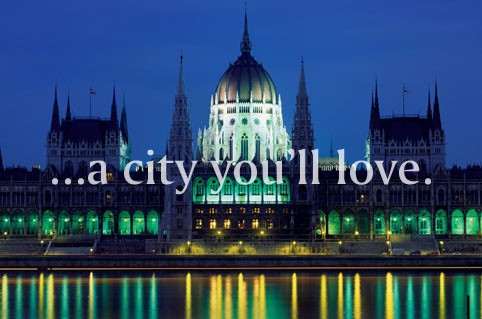 For Westerners, Hungary is ideal because it is much cheaper than any place out West, but still has some of the culture and infrastructure of the West. Medical tourism to Hungary is also a very significant factor, as we have great doctors, great medical schools, and cheap but high quality medical services, especially in the field of dentistry. Coupled with the fact that Budapest is a marvelous city full of beautiful Monarchy era buildings, Soviet monuments as well as awesome castles and remnants form the Turkish era, truly an amalgamation of every major event that has happened in Europe in the past one thousand years, and Budapest has some of the best nightlife in the world, meaning that those interested in history, museums, and architecture will board a plane going to Budapest just as much as those looking to get drunk and go on pub crawls.