While I have recently written an article about cultural differences that is available on this website, this topic keeps on coming up again and again. Recently, I was watching some British reality television, and stumbled upon a few shows that deal with botched cosmetic surgeries that were performed abroad, and then needed to be corrected by surgeons in Britain. 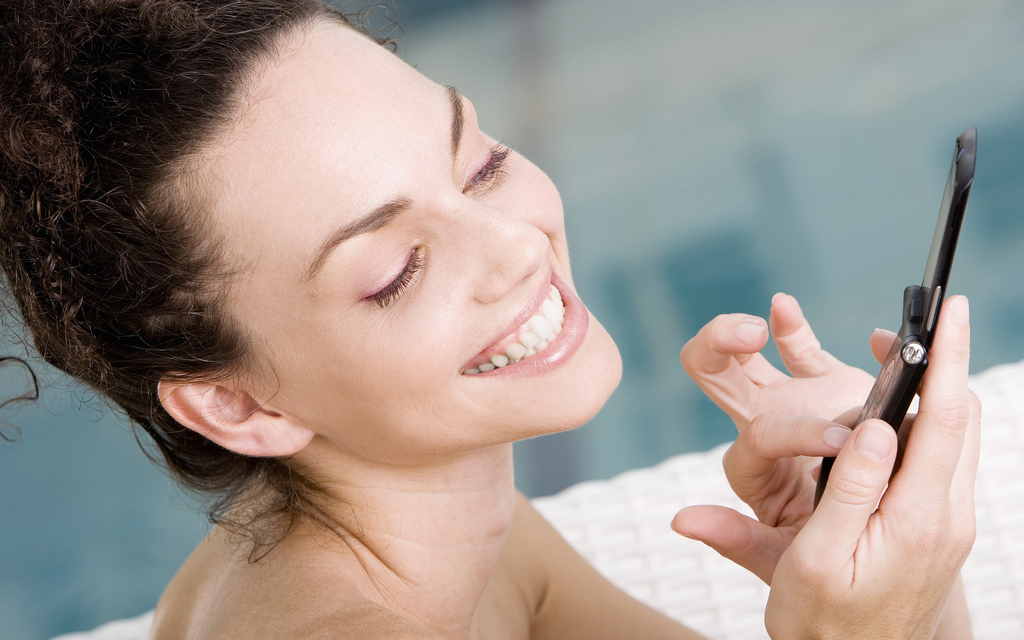 Many of the surgeries that were corrected were indeed botched or poor excuses for medical treatment, but some of them were purely aesthetic problems. This made me realize how much what is pretty and what is unacceptable or gaudy is dependent on our cultural heritage and upon our upbringing.

What beauty is and how it is defined is cultural, meaning we learn it from our parents and communities, and there is sadly no international standard that we can hold all cosmetic surgeons too, as beauty is subjective in nature, and the same problem exists for dental treatments that have a cosmetic component, like crowns. I have a great example that just recently happened. An American lady working in Britain needed to get a bridge done and came to Budapest, and was given a  bridge that she, upon later reflection said was too dark. It was already more than a shade lighter than her natural teeth, and yet she complained not because of the difference in hue, but because, to her, the bridge was dark and unsightly, and she wanted lighter ones. Fortunately we made her a new bridge and had it fit, and that was that, bt the case may be more complicated for other patients and other clinics.

For the woman, it was an issue of getting bad service in a poorer country, for the dentist, it was a case of the patient asking for something ugly and he giving her something more realistic and thus, more beautiful for the patient. The problem was one of communication.

The Importance Of Communication

Communicating as much as possible what the patient wants and what they will be getting is of absolute importance. In dentistry, there is a hue chart, and the patient gets to pick their tooth hue, and once it is picked, that is pretty much it, that is the one that will be made. The dentist should not advise against it,as that can confuse a patient and they may feel like they are being bullied into a situation that they do not want, but what is a dentist to do, if say, the hue will undoubtedly not look the way the patient wants?

This is why good communication is important,so that nothing is misunderstood, but in order for this to happen, the dentist has to have some kind of relationship with the patient, something that is often impossible when it comes to dental tourism.