The Dreher beer factory is Hungary’s biggest brewery, and the only one that still is used for massive commercial purposes. Although Dreher is their finest product, and the only Hungarian beer with any international repoire, all of the major Hungarian beers are brewed here (including Kőbányai, Arany Ászok, Soproni Ászok, Borsodi and pretty much everything else you can buy at a supermarket). As Budapest is the festival capital of the world, it makes sense that there is a festival held in the brewery itself, with DJs and bands playing, festival atmosphere, really, really cheap prices for beer, and a whole host of interesting things that can only be experienced at this festival only. 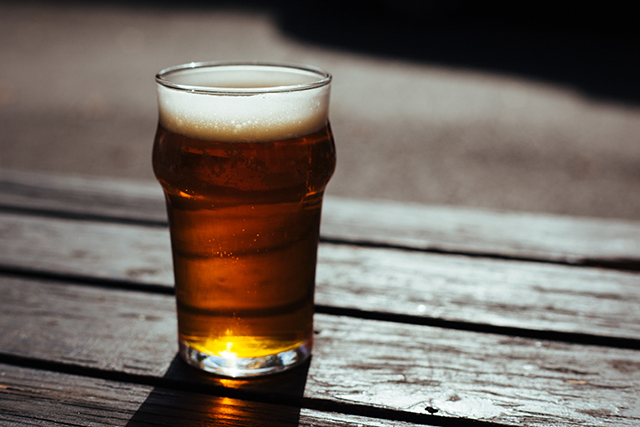 This year is going to be another great instalment in the ongoing legacy of the Dreher brewery’s musical festival. PASO (Pannonia Allstars Ska Orchestra) are going to be playing their signature brand of ska mixed with central European musical elements, a rare occurrence as they never play live. There are also going to be exciting DJ sets of house and dance music, provided by Dj Izil, Wondawulf, and the duo Beatman&Ludmilla are going to be playing hip hop. There are going to be bands like Honeybeast and Kaukázus who will be representing the softer end of the rock and roll business, creating a truly diverse musical palate.
Dreher specialties
But much more important in this festival is the location, as the entire event is organized to help out the last standing Hungarian brewery, and to popularize their products. Because of this, you can get beer that you can’t get anywhere else at any time. Taste the unfiltered, unpasteurized Dreher, before it is bottled. They will also be making a Dreher IPA just for this occasion that will not be bottled, and will not be sold outside of the festival, as well as the “classic” Dreher tapped with nitrogen instead of carbonation.

The atmosphere is sure to be electric, as the party will be held on August 29th, the very, very end of the festival season, just when everyone is going to be living it up for one last big hoorah. Very highly recommended for everyone who loves beer and brewing .

What: Dreher festival in the brewery
Where: Dreher Brewery, Jászberényi út 7-11
When: August 29th