Budapest is a city with numerous botanical gardens, but the most famous one of them all is the Fűvészkert, located in a rather dodgy area of the 8th district. This botanical garden is unique and beautiful, and is one a small, but miraculous green haven for plant lovers. The last few days of fall are upon us, and this is one of the last times that you can go to the botanical gardens, as they close up for the winter, with a few exceptions (green house exhibits are open during the cold months, too). In the fall, some of the trees are presenting marvellous foliage, and many plants are at their most beautiful right now, so this is the last chance to see some of the plant wonders of the world. 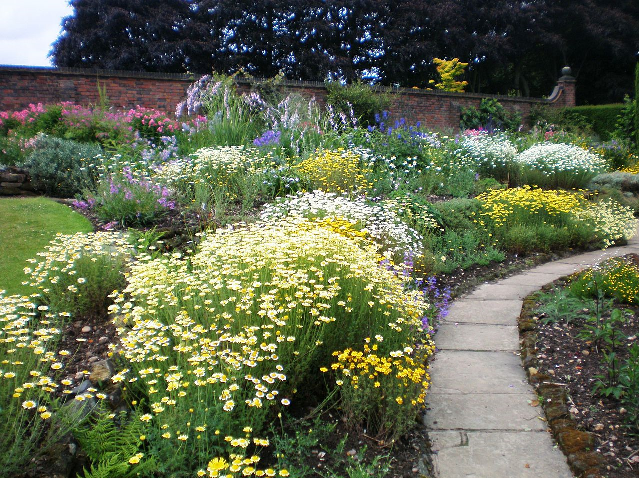 This botanical garden is located right next to the Museum of Natural History, between the Klinikák and Nagyvárad tér metro stops. It is a historical space that has been open since the days of the Monarchy, and the buildings and structures in it resemble those early days of industrialization. The botanical gardens are mentioned in the classical literature of Hungary, and are considered to be one of the hidden gems of this city, far from the touristy areas, and in a now dingy part of the city, but its lustre has not been dulled.

What it has to offer

The botanical gardens have some of the largest water lilies in the world, capable of holding up a woman of average weight. They have a tropical hot house, with flesh eating plants and beautiful vines hanging from the ceiling, they have a rose garden which blooms all year long in some of the most splendid colours ever seen, they host an orchid show every year, and have a Japanese garden together with bridge and artificial creek, as well as a miniature pine forest, one of the biggest collections of cacti in the world, and presentations of the plant life of different continents around the world (the South American exhibit has some of the coolest turtles I have ever seen).

The Fűvészkert is located at Illés street 25, and was founded in 1775, but was moved to its current location in 1845. It is 3.1 hectares, of which roughly 2000 square metres are domes or hot houses of one kind or another.