Few people know that there are plenty of holidays in the cold months after Christmas but before spring. Epiphany is celebrated in Hungary, and just passed on January 6th, and is often overlooked in Europe, dwarfed by Christmas and the New Year. There are many awesome traditions surrounding this time of the year, and it is a great time to visit Hungary. 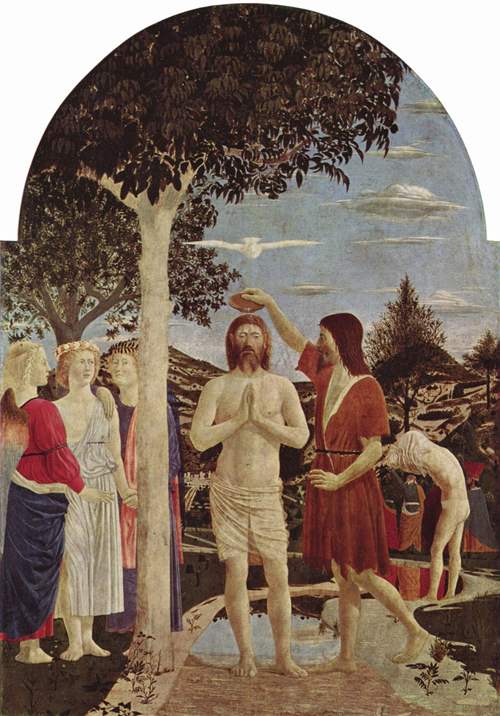 This holiday is one of the most ancient Christian holidays, and commemorates and links together several manifestations of the divine power of Christ; the miracle of the wine, in which he turns water into wine, and his Christening in the river Jordan. The adoration of the Magi, in which the three wise men bring gifts to the infant Jesus, is also said to have occurred at this time.
In Hungary, Epiphany is celebrated in three ways. Catholics bring home the remainder of the holy water, and use it to bless their homes and houses, as well as feeding it to their farm animals to keep them healthy during the New Year. This is usually done by a priest, and is usually paid for with small donations.
There is also a cute tradition in which children dress up as the 3 magi, and present a “Bethlehem”, a play on the birth of Christ and the adoration. These are usually played during the first week of the new semester in school, and are a good way to ease kids back into the school year.
Epiphany is also traditionally the time when the Christmas tree comes down and is either planted or is discarded. The tinsel and decorations have to come off on the 6th traditionally, and some Orthodox Hungarians sleep on straw or mattresses during the time of the Epiphany, in a way sharing the fate of Christ.

As all Catholic countries, Hungary also celebrates the “mardi gras”, but we call it Farsang. People dress up as spirits and make noise, kids eat candy and sing songs, and this time of year is a celebration. Farsang, as the season is called, lasts from Epiphany until the first day of the Lenten fast, Ash Wednesday. This is generally a time of rest, as traditionally the fields could not yet be tilled, and so people live up their supplies that they saved up during the year. Great feasts are held during this time, and animals, typically pigs and oxen, are slaughtered in this time. Fruit that has been harvested the year before is fermented enough to distil by this point, and the first few batches of Pálinka will be around as well. This is the best time for meat eaters to visit Hungary, as the traditional dishes are heavy on the meat and potatoes, with not many vegetables except pickles and tubers like potatoes, beets, carrots and onions, and of course cabbage, which is stuffed with a variety of meat and dairy products.

In the South East, in and around Mohács, there is a peculiar folk tradition. Men dress up as Busó, a kind of wild spirit, wearing sheep skins and large masks of devils and horned, mischievous spirits. The tradition is old and comes from the South, and is celebrated in certain Croatian villages as well, and is usually a huge attraction, and is lots of fun to visit with kids. The Busó ride on elaborately decorated carts, scare kids, give out candy and sing and dance all about town.