The American Dental Association (or ADA for short) has announced a massive campaign aimed at dealing with and overturning the current dental crisis that has hit America. The campaign is called Action For Dental Health: Dentists Making A Difference, and it was spurred on by some very alarming recent statistics regarding dentistry and dental care in the United States.

It turns out that about 70% of Americans do not go to regular check ups, only once something is wrong. The campaign also claims that lower income people are at risk for all sorts of dental ills and are twice as likely to have teeth removed than middle class folks. Poor people in America are also much more likely to have an emergency appointment as well, which is only a problem because it implies that regular dental care, performed by a dentist, is simply a luxury that most Americans cannot afford themselves. This is alarming as America is supposed to have the largest middle class in the world, and now that that is changing, the dietary and lifestyle habits of the Americans is not changing with it, and this leads to all sorts of problems, one of them being the rise of dental illnesses in increasingly poorer people.

So far the ADA is basically assembling a task force in which they want to counter the trend of worsening oral health conditions on three fronts. The first front is to bring affordable, sometimes even free dental care to those most in need of it. Unsurprisingly, these are folks in elderly homes and kids in youth homes and community houses. There are several separate campaigns that already try to bring care to these underprivileged sections of society, and the ADA wants dentists to partake in the actions of these agencies and organizations, and also to partake in them for free if necessary. Secondly, they want to expand the public and private services to be able to incorporate more people. How they plan to do this is yet to be seen. 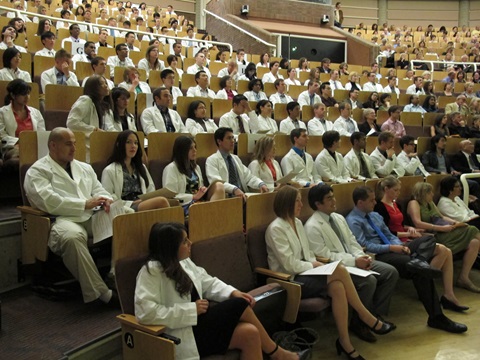 And last but not least the ADA is coordinating with several other health care specialists and organizations to bring free and available dental care to communities that lack them. They intend to do this via hosting expos and events and buses where poor people can go and get their teeth checked for very much under the price it would cost, or for no price at all. They also would like to expand the number of states that provide free dental care to 15 states, double what they have now. Good luck wiht these ADA, you are finally fighting the good fight!

Although this task force has done nothing but give lip? service until now, I am confident that this is a step in the right direction by the ADA, and that soon enough these programs and initiatives will turn into actual health care for people in need of it. Here’s to hoping!