A very interesting survey has just seen light recently. It compares over six million hotel analyses submitted to the website Hotel.info, and uses them to rank European countries on a scale of hospitality from 1 to 10. Budapest, to many people’s surprise, ranked in the top 5 for almost every category, and had a ranking of 8.58 on a scale of 10. The worst ones were London and Moscow, all around 7.5. 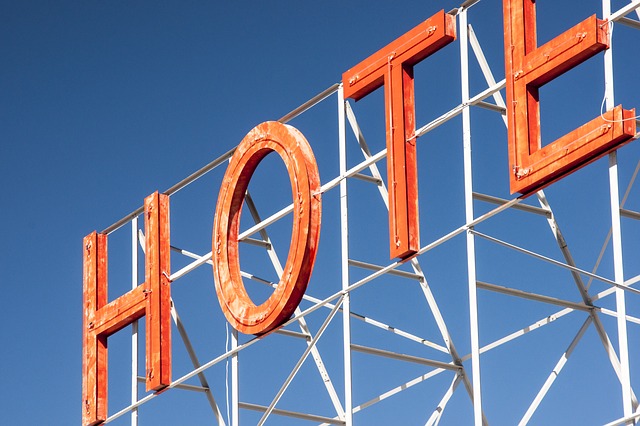 Service industries are a relatively new idea in this part of the world, and many Westerners have complained in the past that they were not receiving adequate service, or that the service personnel dragged their feet. This is slowly changing though, as Hungarians are becoming used to the new kinds of businesses and competition that is around them. This is true of all post-Soviet countries, and the bad service that use dot be the norm can now only be found at poorer establishments, while successful businesses and particularly ones that cater to foreign guests tend to be more upbeat, as this new study proves.

But it may be the case that the bias that people had against Eastern European countries (namely, that people there are not polite and have bad service) caused individuals to rate upwards on the polls. So if they got mediocre service, they would have rated it as good, because of lowered expectations. Britain, a country known for its politeness and affability, ranked one of the lowest on the scale, perhaps because people were expecting polite, affable service.

For many Western Europeans, the hotel industry is a dead end job and folks who work at hotels and in the service industry may be less satisfied with their jobs than their Eastern counterparts, and this can really show in service. Service and hospitality industries are not regarded as unsuccessful or unwanted careers; there is a certain kind of charm and respect that go with these industries and the people who work in them. Perhaps this, and the new, Western oriented view of ‘service with a smile’ is really changing the attitude of people in Hungary, and is making hotel and the hospitality services a lot better.