Hungarian Wines- The Pride Of A Nation

Hungary is well known among connoisseurs as a wine producing nation, and we the small central European country is also very well known for its infamously strong spirit, the Pálinka which is distilled from pretty much every fruit that grows in anywhere near the region. The wines are not very well known outside of these circles though, and have not had the chance to establish themselves in the same manner that French, Italian or even Chilean wine has. I wish to speak a little about the kinds of wine we have, and drop some names of some wines that are worth trying. 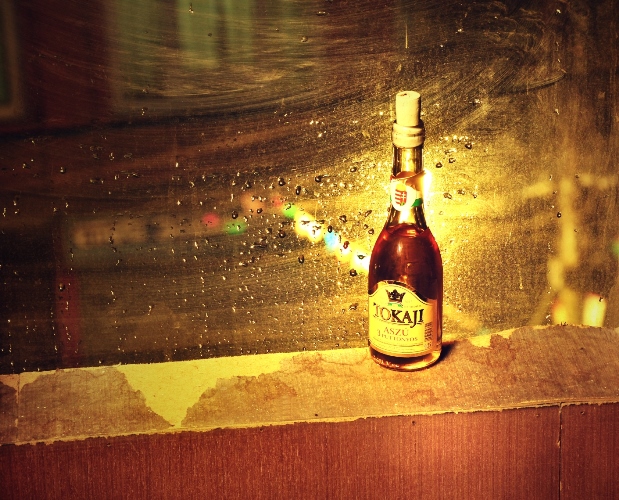 The most unique and characteristic wines are grown in the Tokaj region, and they are dessert wines. They tend to be extremely sweet white wines which are a variation on the Muscat, and the most famous one is the Aszu. Tokaji Aszu is one of the trademarks of Hungary, and there are different variations on the theme. The quality of the Aszu is measured in sacks called “puttony”; the more “puttony”, the better the wine. Usually Aszu is between 3 and 6 “puttony”.

The Hungarian white wines are a tad bit more popular and much more numerous than the selection of reds. From semi to quite dry, many different kinds of white wines are grown in the region; we have Muscats and Chateaus, the German Riesling and several Italian strains as well,. including the Pinot Grigio, which is quite unique and has become a staple Hungarian wine. But the real prize for the connoseur comes from the local strains; the elegant and fruits Hárslevel?, the majestic Furmint and Ó-Furmint which is tenderly aged, as well as the short and quite simple but delectable Juhfark (meaning sheep tail).

Hungary has its own strain of Limberger, called Kékfrankkos, and anyone who likes a fine red table wine will love it. The very acidic but full bodied and delicious Bikavér (Bull’s Blood) should accompany a heavy meal, while the Red Tramini is a lighter red.

When visiting Hungary, make sure you get to a vineyard, or at least a “vinotéka” and buy a few bottles, you will not regret it.