The Margaret island is the perfect pace to relax in Budapest when the weather is nice. Budapest is blessed with 4 seasons, and all 4 of them have their unique atmosphere and their own benefits and short comings. 3 of those 4 seasons are best enjoyed on Margit Sziget, or the Margaret Island. This is a small island in the north and centre of Budapest on the Danube, between the Margaret and Árpád bridges, accessible form both on foot. 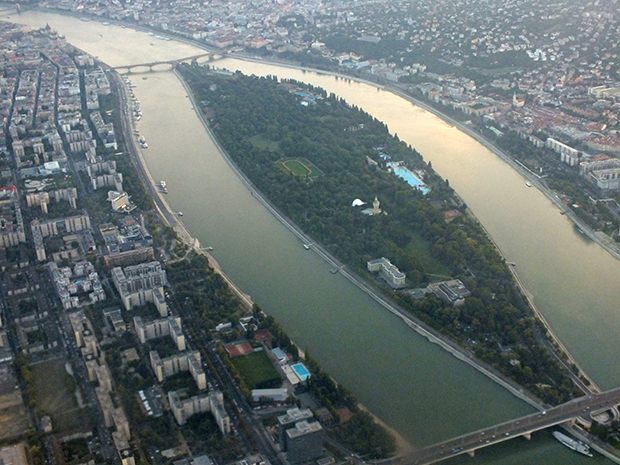 A short history of Margaret Island

Margaret island is named after st. Margaret of Hungary. This lady took up the vows and entered the Island to die a virgin there. Rumour has it that she never bathed above the foot and was revered as a chaste and virginal saint who was granted sainthood directly after her death. This island was also called the isalnd of rabbits, because there was a proiferation of the hoppity creatures here once, and was home to several monasteries during the middle ages. It was an important place for the Ottoman turks as well, and they held several importnat feasts on this land. It has been a public park ever since the Margaret island was built, and os a favoured picnic place and outdoor sports establishment as well.

What Margaret island has to offer:

Whatever you are into, if hanging out on one of the greenest points of the city in the shade of some trees and the breeze blowing off the Danube sounds good, then this is the place for you. Perfect place to recover and rejuvenate after surgery, as the fresh air and calming surroundings will help you feel better.