Even despite the fact that this industry is one of the most transparent ones (just try and get info on mining or lumber!), and has one of the largest internet presences, it remains a mysterious and sometimes downright shady industry in the eyes of many people. This is largely due to the negative comments and misinformation that is being spread by the people on the internet. 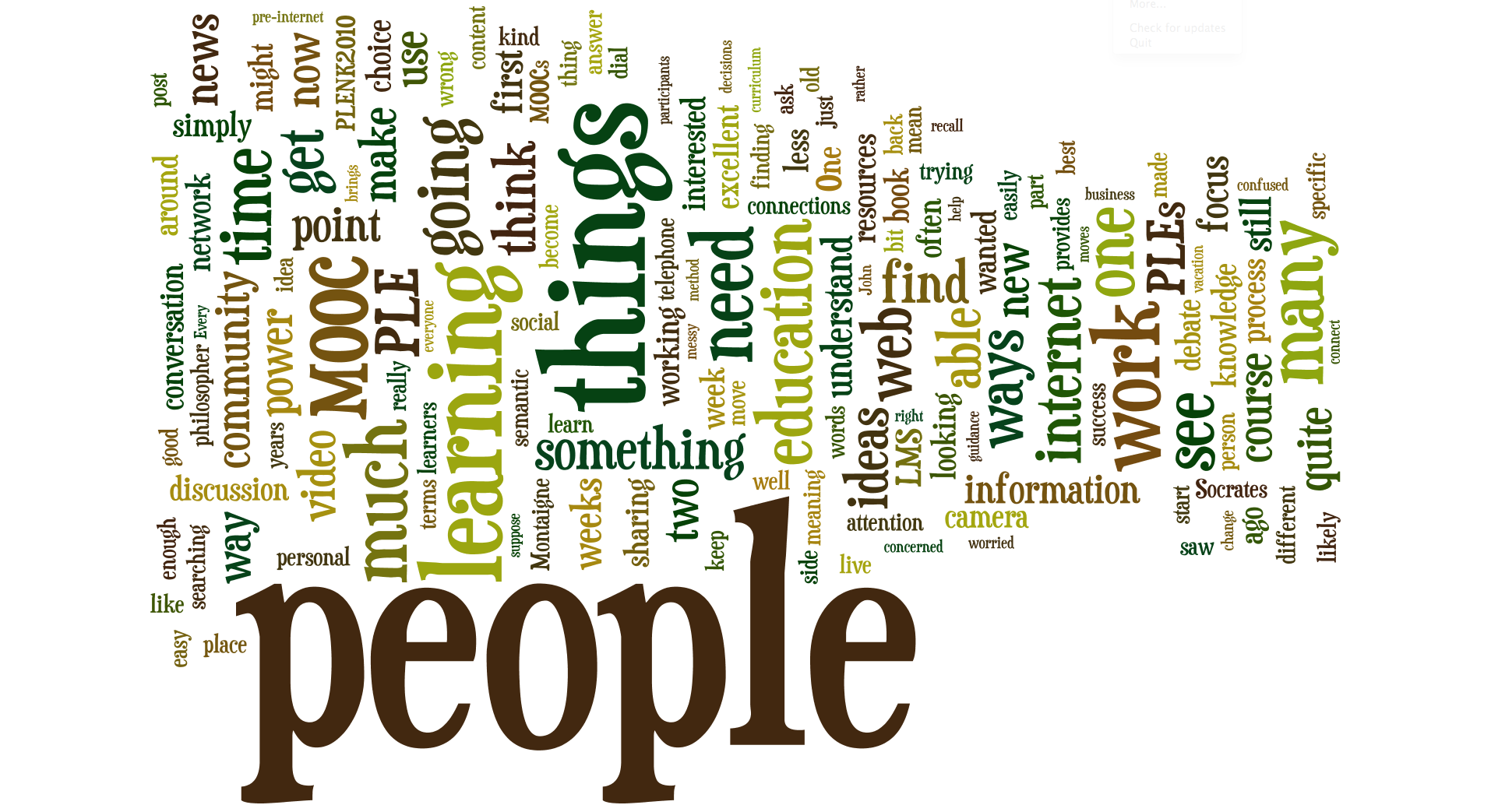 Despite the governments of the world trying their damndest to regulate the internet, it is still a place where whatever you say is taken at face value and is either rejected or accepted based on emotional value rather than on hard facts. You just cannot make a website with numbers and charts and have it get as many hits as cats being cute, or evil, or both.

The other prominent myth of medical tourism is the myth of the cluster. This myth focuses on the idea that if you have the right kind of facility in the right kind of place, you will not need advertising or anything else, as since people go to this place for the given service, you can skim on by by being in the cluster. This may be true, but the best you can hope for is rebound from more prestigious places. This has to do with the first entry on this topic.

Often times we imagine that medical tourism somehow implies the globalization of healthcare. That simply does not make any sense. Think about it. Globalization means that you can access something that is from one part of the world in any other place in the world. That means that health care could be available everywhere, and for the same price, because cheap or affordable or high quality health care would be in the country of origin and also the destination country simultaneously (hence it would be “globalized”).

These are all of the ones that are considered serious and are embedded into the culture of medical tourism. They are much more destructive than claims of kidnappings and horrible treatment, as those can easily be debunked, while these tend to linger, as they make sense from an outside perspective, even though they are not factual at all.