Must See Churches In Budapest

Budapest is a Catholic country, and has been so for over a thousand years. This means that we have a lot of very ornate and beautiful churches in our Capital city, some very old, some rather new, some of them a part of UNESCO’S World Heritage Sites, but all of them very beautiful. Here is a list of churches that have a lot to offer to visitors, even ones who are not religious, or have no knowledge of Christianity, as these buildings are just marvellous and inspiring to see. 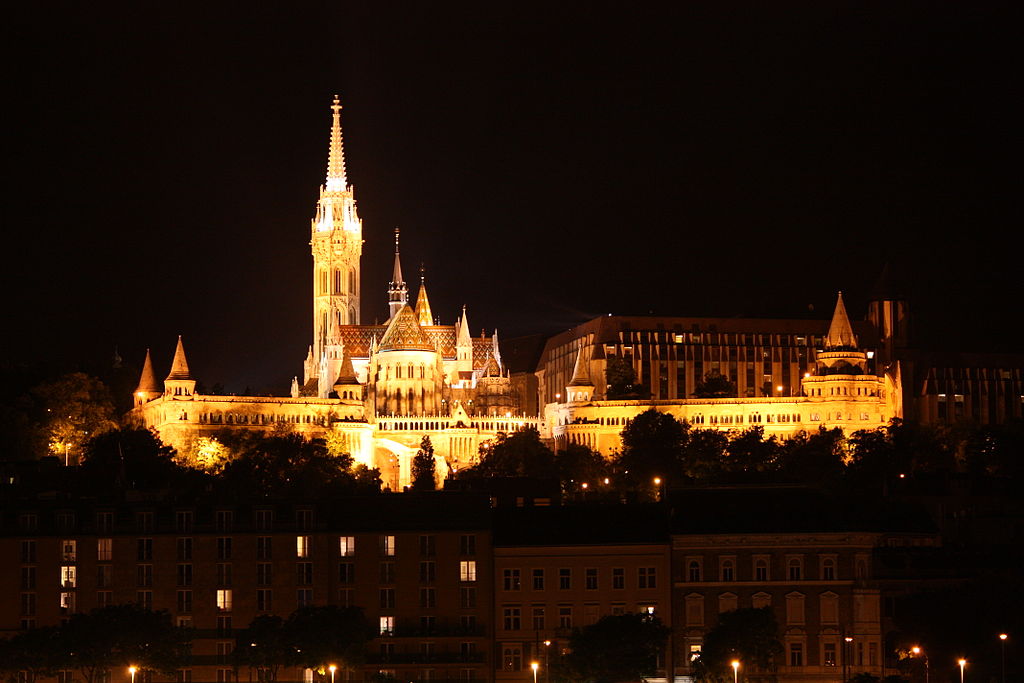 The big church at Bakáts tér in the 9th district is one of the best known smaller churches in Budapest. It is wonderfully ornate and is built in a very typical style, mimicking the shape of the cross. This is a “living” church, with mass, weddings, and service regularly held. The building was built in an eclectic Neo-Roman style by Miklós Ybl, a world famous architect and builder, in 1867.

An iconic Budapest church, the Matthias church is located in the castle and is visible from all over the city. It is best known for its beautiful and unique tiled roof, and for the fact that it has stood on the same premises for almost a thousand years (the oldest bits coming from the end of the 12th century), even though it was bombed and rebuilt several times in the turbulent centuries. It is truly an embodiment of this city, and is stunningly beautiful, so it is very much frequented by tourists. This church is also active and is very active in the spiritual life of the congregation of Hungary, so please be respectful if you enter during mass.

The Church Of St. Anne

The prettiest and most embellished of all Catholic Churches are the Baroque ones, and this church is no exception. Built between 1725 and 1732, this has all of the frills and thrills that make a real baroque church going experience: gaudy golden lace work in the columns, decidedly Hellenistic statues, ridiculously ornate altar, and the kind of Frescos that make you understand why Luther issued his decree.

One of the most beautiful churches in the city is hidden in plain sight. The unattractive box exterior of the large, looming church at Deák tér does not suggest anything other than a place to meet in front of, and that is what it is used for. But the interior must be seen to believed, it truly is a marvel of architecture and interior design, the use of space is just dazzling, especially considering that it was built in 1799. A truly modern church that has an amazing interior height, a must see for architects and architecture lovers. Recitals and classical music concerts are frequently held here, because of the great acoustics of the place.

This Catholic church was carved into the living rock of St. Gellért mountain, the tallest point of Budapest. The church is located near the foot of the mountain, and is a cave that has been modified into a chapel and a church. The place is surreal, and should be seen by anyone who is into beautiful spaces, regardless of creed.