As Budapest is the most frequented city for dental tourism, the internal events of the city have a particularly serious impact on the dental tourism trade. This particular time is a very exciting one for Budapest, as many things are happening that are changing the way Budapest looks and works, and you may find that the city is a little bit harder to get around in, and a little bit more tense than usual. Here are some of the big, important events that are shaking up Budapest. 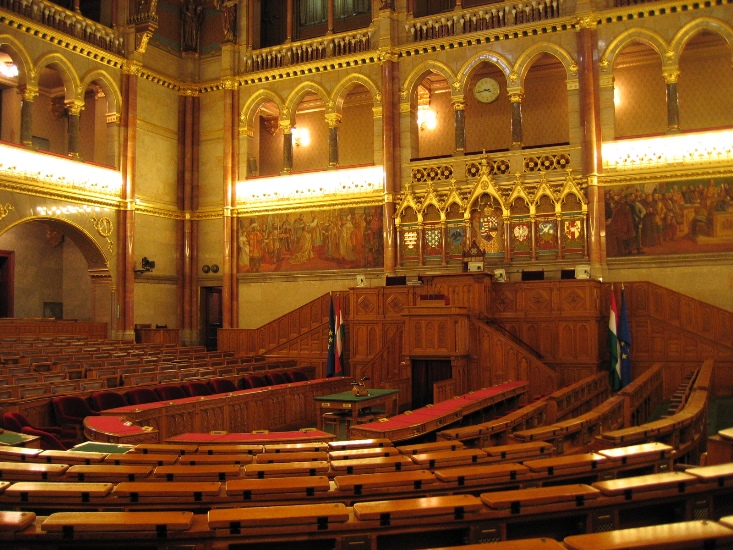 Democratic elections are always a tense time, and these ones are particularly tense, although the outcome is more or less given. The current political party, FIDESZ is ruling with a two thirds majority, and they have exercised the power that comes with that majority ot the point where all other political parties are accusing them of an abuse of power. Changes to the constitution have been made, as well as seemingly absurd laws controlling and regulating the media.These elections are important because the race is for none other than majority control of the country, or for a political party to be able to break that majority power. Protests, demonstrations and rallies for solidarity and to gain votes have crippled the city’s traffic, and it is significantly more difficult to get around on days when these events are held.

There are two major political scandals that are on everyone’s minds, and one of them has to do with the elections. In an attempt to cripple the opposition, FIDESZ has made it that everyone can form a political party, and funding can be given to pretty much any party for any reason. These parties are very much unregulated, and have been caught red handed falsifying ballots, and are destroying the opposition.Supporters of FIDESZ claim that this is due to the weak nature of the opposition parties, and those who would have voted left claim that this was funded and orchestrated by FIDESZ to ruin the opposition. The only party outside FIDESZ that has a strong following and are gaining space is Jobbik, the ultra-nationalist fringe right wing party that many people consider to be openly fascist.

The other scandal is regarding the Mayor of the most prosperous district of Budapest, as it seems he has been misappropriating funds and stealing money to build his house. Because of this scandal, many areas in the 5th district are now under investigation, and everyone is disappointed and worried, as the man was a strong collaborator and personal sweetheart of the prime minister. What exactly will happen to Rogán Antal, the mayor with the scandal, is still undecided.

The 4 metro has been operating since last Friday. As unbelievable as that sounds, it has finally happened, even though they first started work on it in 1998. Many people are besides themselves with joy, as they did not think the metro would be finished within their lifetime, and folks are just riding it for the sake of riding it currently, so if you decide to take it for a spin, beware, as there will be a lot of people.