Although the price for dental treatment is so incredibly exorbitant in Britain, many Britons are still reluctant to go abroad. There are numerous reasons, from language difficulties, to not liking travelling in general. One of the more reasonable concerns is one regarding regulations, how does a patent travelling abroad for dental care know that they will be in good hands, and who can vouch for the quality of the work performed? With the GDC being such a great watchdog, and having such high standards, who can really blame them? 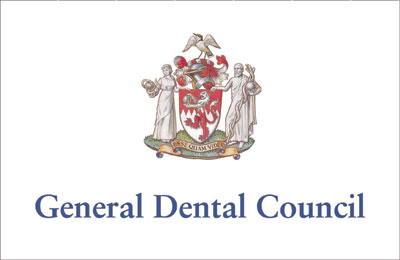 There are equivalents to the GDC in nearly every country on Earth, and definitely every country that has a developed dental tourism industry will have a regulating body. Asking about it is simple enough, just tell the dentist or travel office that you want to know about their certifications, who issued them, and when they were issued. Afterwards, you can check the guidelines and expectations of the given legislating body. This way, you can look into what was examined and how the examinations have been carried out.

Aside from local regulatory bodies, there are several international bodies that exist and that check dental clinics to make sure they live up to world wide regulations. Such unions include the IAD, the ICD, as well as the FDI’s World Dental Federation, just to name a few, but such bodies abound, with usually only very slight differences in their observational and rating methods.
When looking at clinics in a given country, just check to see if there are any such certificates issued, and check what legislative bodies have issued them. After that, checking up on their standards should be a breeze. 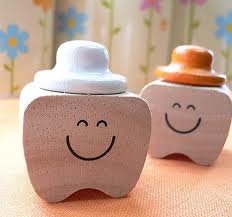 What To Look For

The most common things to check up on is the sterilization and safety standards. These are the most important for a patient. The other thing to really check for is whether or not the clinic has been checked, when it was checked, and what that entails. If a clinic is reluctant to show evidence of these regulations having been passed, or cannot produce a certificate of inspection, you should be wary of them. Pictures of the clinic should also be available upon request, but know that these in and of themselves are not enough, although they can be quite informative. But pictures can be doctored, but a certificate from an internationally recognized body of dentists is nearly impossible to forge.