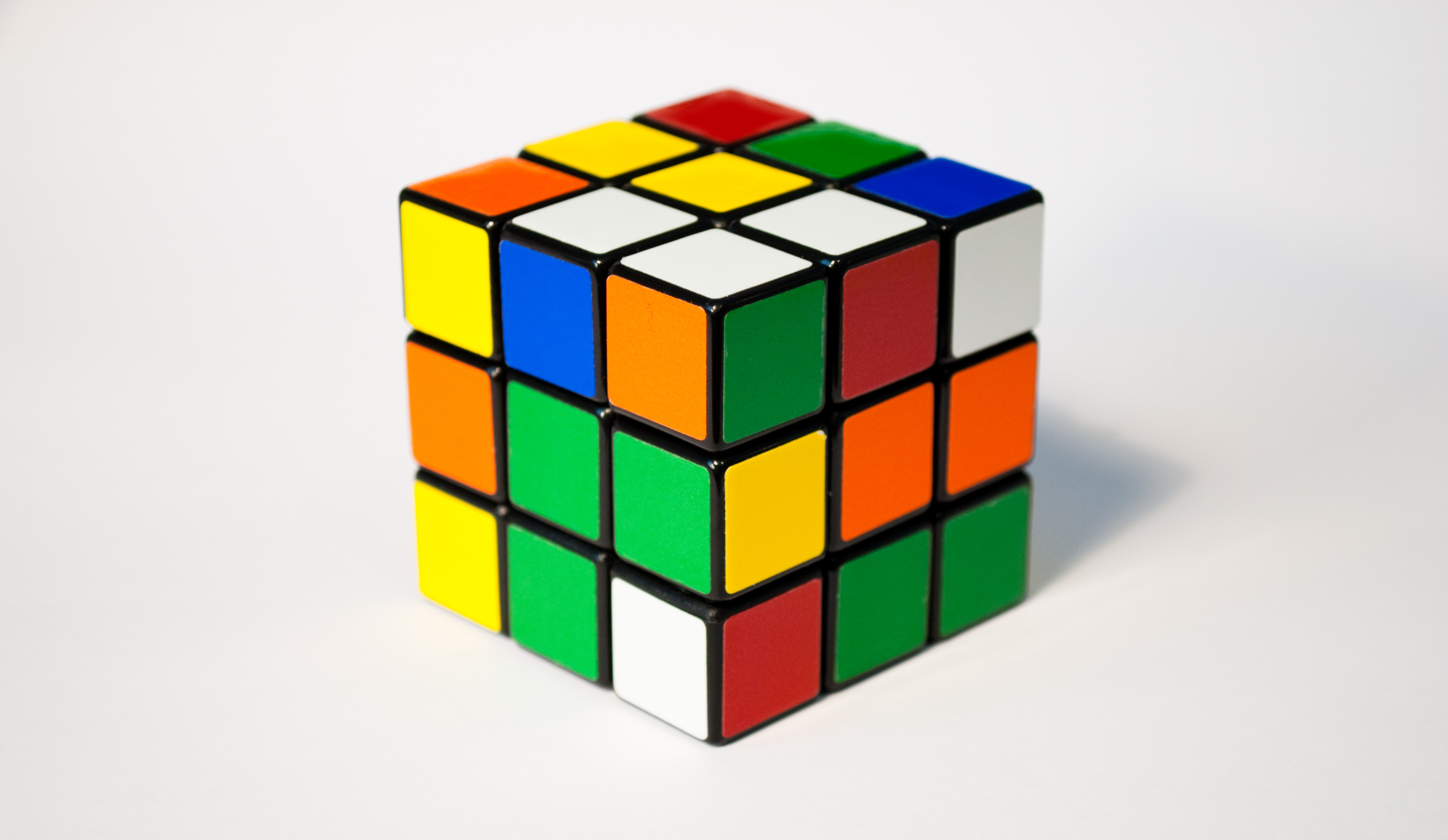 Ernő Rubik was born in 1944 on July 13h, and is currently still alive. He received his diploma in mechanical engineering in 1967. In 1971 he had finished another diploma, and was studying Architecture and sculpture, being more interested in the arts at this point then in engineering. These twin muses followed him his entire life, mixing and separating at different times in his life. Between 1971 and 1988, he fills various academic positions, becoming docent of the University of Applied Arts. From 1983 he has his own studio called Rubik Stúdió, and he makes three foundations by 1983. He also invented quite a few logic and mind games, the most famous being the Rubik’s cube, but the Snake and Enchanted Squares are also notable mentions. From 1990 he is the head of the Hungarian Academy of Engineers, and he has been an honorary member since 1996. In 2007 he received that highest honor of Hungarian public life; the Kossuth Award. This award is only given to Hungarians who the nation is indebted towards, and is only given for a lifetime of excellence.

This bit of nostalgia is a cube equipped with 6 sides, all of them covered with little squares of a given color. The cube is held together by its shape, it is constructed to fit together perfectly, and requires no adhesion, rubber band,s magnets or anything. Originally, Mr. Rubik designed it to be able to help students visualize the three dimensional properties of the cibe. While doing so he realized that the cube was also fun, and thus marketable, and a few tweaks and changes later: the Rubik’s cube was born. He patented the invention in 1975, and by 1980, he had won 2 Hungarian awards and many international ones as well, and was one of the few Hungarians allowed to travel in the world. At that time the Soviet system made travel to the decadent West virtually impossible, but some men, like Rubik were allowed to go, but were kept under watch at all times by the secret police.

The first Rubik’s cube championship was held in on June 2nd 1982. Few people attended, and the results and the performances were meager at best by today’s standards, but were really something for their day and age. The competition was between 19 countries, and each country nominated one person. Currently, the quickest cube was done in 5.55 seconds by a Mr. Mats Valk from the Netherlands. The standard “speed cube”, as it is called, is 2X2X2 cms. The fastest non-human solving is 3.35 seconds, and is done by a program called CubeStormer.