Some Facts About Medical Tourism

Previously, the boundaries of medical tourism seemed absolutely non existent. The entire industry was, after all, born to overcome national boundaries and to help get people thew medical treatments that they deserved, and at a price that they can afford. 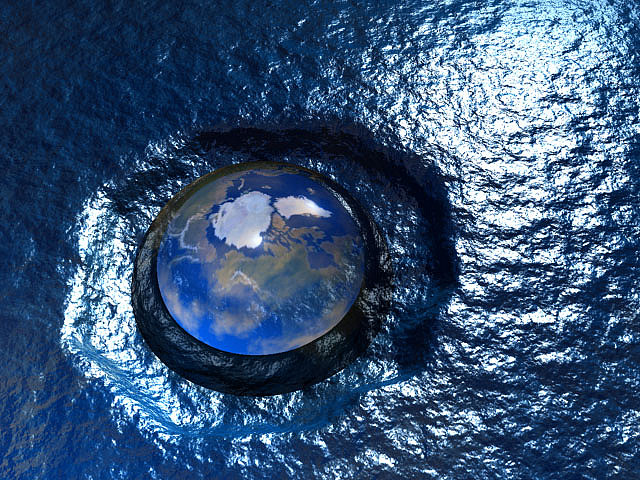 So now that the boundaries of medical tourism, and the extent that this industry can help people is being known and being felt out, the industry is changing to make it more marketable, more profitable, and to reach out to more people. Here are some of the unexpected changes that you may not yet have heard about.

A discussed in previous articles, the expansion that medical tourism underwent was very rapid, and exponential growth, so for a while it seemed like the industry had, literally, unlimited potential, we now know that the potential is not unlimited, but it is unprecedented, and the medical tourism market is still growing, although it is starting to reach its maximum size. Instead of growth, the emphasis has started to be on bettering the institutions and conditions inside existing institutions and clinics, investing in new technology, etc.

The idea that medical tourism will somehow make a global medical system that will bankrupt Western doctors is a myth perpetuated by Western doctors. Medical tourism, although it has the potential to be globally available, is mostly regional at best. Also, only a very small fragment of the population can afford it and is willing to undergo travel for their medical issue. Not to mention the fact that only certain medical procedures are exported, and most of them stay within the host country, and pretty much dentistry, cosmetic surgery, fertility tretaments and specialty surgeries are exported.

Where medical tourists come from and where they go to is also an interesting question. Internationally, the place most often travelled to is Malaysia, as the prices there are cheap even compared to neighboring countries, and the facilities are good, and hold water on an international scale as well.

The country that exports the most medical tourists is not European, heck, it is not even Western. Indonesians are the most likely to travel for medical needs.

The most favored destination in Europe is still Hungary, and will probably stay that way.

Another interesting fact is that despite having virtually no health care at all, and the most exorbitant, cut throat medical prices and the least hospitable medical culture in the world, the USA hardly exports any medical tourists at all. This is due to social reasons, like not trusting neighbors, big distances to cover, and of course the expensive air flight tickets that make it impossible for poor people to seek medical help outside of the country, and rich people can afford to participate in the overpriced American health system.