Spring is generally a turbulent time, and is known for being unpredictable, but spring in Hungary is something else altogether. Sometimes summer, sometimes winter, always beautiful and full of life, this is all of the information you will need if you are visiting Budapest in the spring. 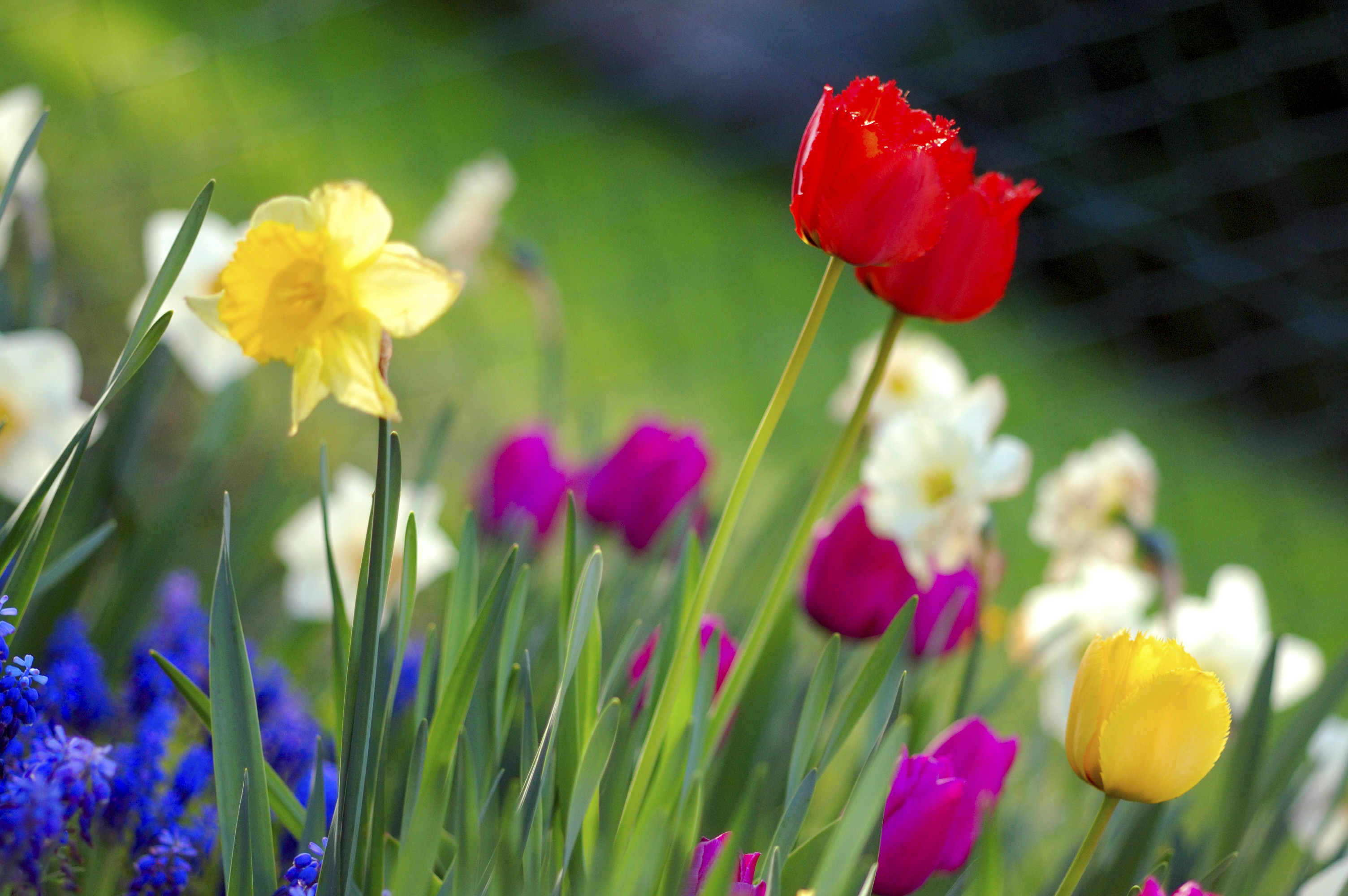 Completely unpredictable, and global climate change is not doing us a favor on this front at all. While spring is known to be capricious (“a tavasz az ravasz”, meaning “spring is tricky” is an old saying that grandparents teach to their kids when they pack their book bags full of extra sweaters and scarves in the bright sunlight), now it is completely out of control. Originally a bit on the rainy side, with mostly sunny days and big differences between night and day average temperatures, last year we had snow for half of it, and somewhere in the mid 30s for the second half. This year spring seems to be early, meaning that it has already begun, and March did not turn into a continuation of January. February was a real change in season, and since then things have been warmer. But at night, it still gets way cold, so you may feel like donning shorts during the day, just make sure you wear something proper once the night comes.

The Carpathian basin is just what it sounds like; it is basically the bottom of a pool whose walls are the Carpathians. This mostly shallow pool is inhabited by lush vegetation, and vegetation loves to grow here. The pollen from the different kinds of flowers, trees and everything else does not dissipate, it stays put and swirls around for a month or so, causing excessive allergies, of which not even the writer of this paper is immune from. Coupled with the fact that the basin has some of the most fertile soil in the world and that basically anything can live and thrive in this area, and you have lots of pollen from many different species swirling around for a month or so, during flowering season, and staying for long as the winds that come in can only swirl the pollen round, but does not remove it.

Although this spring has been relatively dry, expect rain, especially at night. This year has also not seen the all too characteristic hail and random flurries that spring can sometimes generate, but that may come as well, so make sure you have a sweater and a raincoat with you at all times, even if it seems like a summer day.

Other than this, spring is a fantastic time, as it is colorful, filled with floral scents and the buzzing of new life is everywhere. I recommend going out to see the botanical gardens, as they are truly beautiful at this time of year, and so is the Vadaspark just 3 kilometers West of Budapest.