When going to a foreign country many people have fears and like to ask if the country will have the necessary techniques needed to give you the treatment you paid for. There is a technology lag, as many countries who issue patents will issue them in a way that make sure that the country where it was developed can have a piece of the pie first. This is true for many EU countries as well as the Americas, but this is not the case in countries like Taiwan, Japan, China and many of the Asian countries, where most things are developed anyway. The question is, basically will there be a tech lag for biotechnology that is developed that may help save lives? 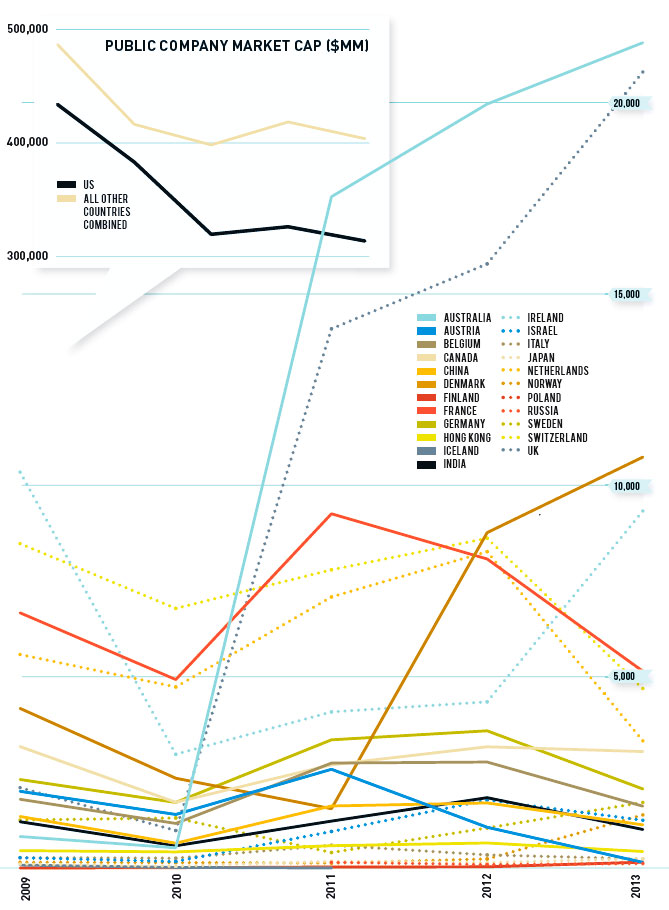 In the case of normal engineering, there may be some tech lags to anticipate. Tech lags are basically when a country gets a technology that is new several months or years after it has been available in another country. Basically, there is a chain of recipients for any given technology. First, the country where it was made gets to sell and benefit from the patented technology. Then, the surrounding countries in the region will be able to buy it. Eventually, an American country will get a hold of the product, and start mass producing it, and this way the product or technology in question makes its way to Europe, and when a cheaper version comes along, to Eastern europe. From then on, it is just a matter of time before it is sold in a modified and much lower quality version in the third world. This chain of reception clearly indicated the hegemony with which the world is being ruled, and is also a very useful sociological tool in understanding the cross section between international oppression, and economic prosperity.

The question to will this lag occur is basically simple to reduce to two other questions. First is, who is developing it? If it is being developed by a multinational corporation, it may very well be the case that the product will be thrown on to the market simultaneously, or with a tiny bit, like a 1 or 2 month lag to build up a marketing campaign to produce more sales. But on the large, multinationals have no vested interest in lags. Also, if the country where it is being developed is not so tight fisted with their patenting, than you can expect that you will probably have no tech lag. So usually, biotechnology does not have a lag, as biotechnology companies are basically always multinationals, and as soon as the doctor learns the technique and has the equipment for it, they will start to offer the technique.