Medical tourism has moved beyond its initial starting point to the point where it is now just as (if not more) legitimate than any medical industry. But as with any industry, this aspect of the medical establishment also has its strong points and its drawbacks. This is only natural, and the nature of the industry is such that it will have some things to look out for and to be aware. Given the fact that the actual dental procedure happens thousands of miles from home, there are several things that pop into mind that could potentially cause some problems. 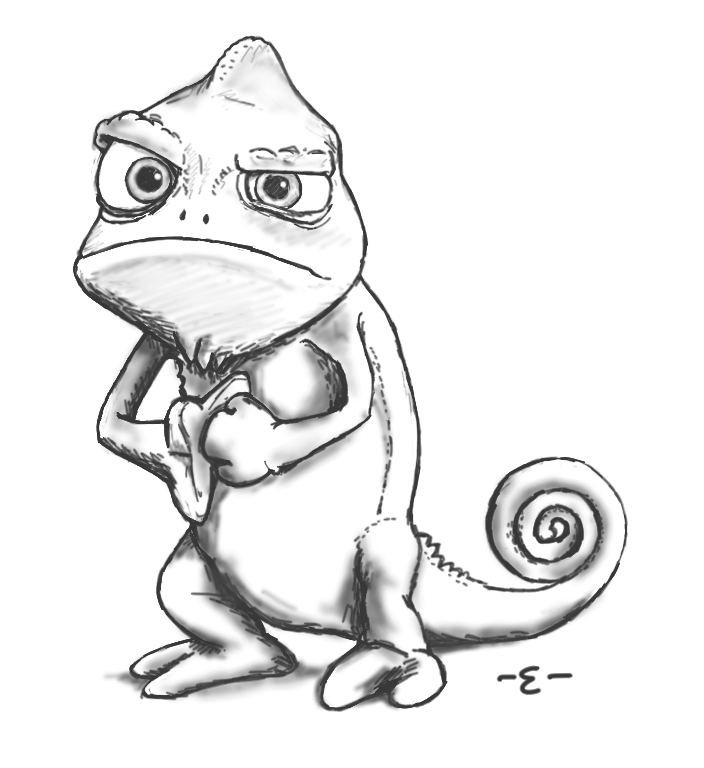 Usually, the problem will be due to aesthetic considerations. This is because legally, most places are now covered, reliable and most importantly, accountable for their work. So the quality of work is not something that is an issue anymore, as it is not worth getting in this industry if you are a cheat or are not performing legitimate medical procedures. But aesthetic considerations are extremely important in this line of work, as many patients expect aesthetic solutions. But what constitutes “pretty” or even relatively clear cases, like when two things are the same color is incredibly subjective. More than that, there is no legislation about it, and so patients feel cheated and hurt by the industry when their aesthetic considerations are left untended, as they are left alone with their problems without any sort of help after shelling out a good deal of money. One such deal breaking problem is what is referred to as the chameleon effect.

The chameleon effect is the clever name given to that surprising effect where something that is the same color looks like a different color when ti is somewhere else. Clothes do this all the time. Take a bluish green shirt or skirt. When inside, in the dingy apartment, the skirt/shirt looks blue. Take it outside in the sun and it looks green. Take it to the pool side and it looks turquoise. Put it on in winter, and it looks light green. This is the chameleon effect, and it happens with eyes, bags, shoes, and of course dental crowns and veneers as well. The same egg shell or pure white that you chose in a book may look completely different in the dentists office, in front of a well lit mirror, or in your mouth on the street or in your home. It is thus very difficult to calibrate what the right color will be, and this is why dentists frequently will allow the patient to pick a color, and leave it to them.

The only way to fight this effect is through awareness of it’s existence. You now know that this effect is real, and it exists, but what do you do? Book your appointment appropriately. When getting your crowns, give yourself a few days extra to stay in the host country, to be able to raise complaints and speak to the dentist if it turns out that the color of the crown is not right in every setting. They will then make you a new one which is lighter or darker, depending on what is needed. A helpful dentist will even take complaints from abroad and will simply book you an appointment for later on.