The Royal Family In Budapest

Little known although much reported on, the British Royal Family makes occasional visits to Budapest, for sightseeing purposes. Quite a lot of the architecture and the historical sites of Hungary have at least some vague connections to the House of Windsor, and many of the monuments there are ones that are not forgotten by the Royal Family. Here are some of the sites that are frequented by the Royals when they come to the Hungarian capital. 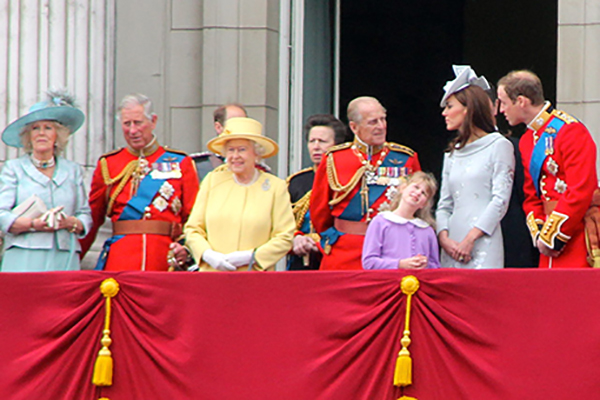 Lady Di made several visits to Budapest, right after the iron curtain fell, leading us to believe she was rather fond of our city. Diana Princess of Wales made an official visit with Prince Charles in 1990, where she viewed the National Gallery and was dazzled by the beautiful and monumental Hero Square. While Charles was attending formal functions, Lady Di went to several museums, but one where she really enjoyed herself was the Museum of Applied Arts. Lady Di also visited the world famous Pető Institute, which deals with severely physically handicapped children, and she even helped in the classes there.

The Queen Mother makes rather frequent visits to Budapest, as she has been here scores of times in her life. Obviously banned from entering the country during communism, the Queen Mother herself visited the Opera house, one of the best in the world, and a favourite of the Queen Mum in 1993. She was rather excited, and viewed the piece from the balcony reserved for the Habsburg rulers. While here, she has also visited the Buda Castle, and the Széchenyi library, where many historical documents pertaining to the Royal Family are kept under lock and key.

Prince Charles later also visited with the Princess of Cornwall. They took a panorama trip I which several gala dinners were held, and Prince Charles did not fail to mention his own royal Hungarian and Habsburg ancestry. The royal couple also went to the biggest synagogue in Central Europe, the Dohány street synagogue, and also managed a day trip to Szentendre to see the “skanzen” or historical village museum there. These curious museums are a monument to the history of everyday life, and feature homes kept in the original time period they were from, with tools and wardrobes reflecting the time period as well.