Things To Do In Budapest VII- Bicycling

Summer is here, which means that not only is it torturous to take a car or bus in Budapest, a city known internationally for its terrible traffic and one way street mazes throughout the entire inner city, but this wondrous time of year also means the streets will be flooded with cyclists yet again. This is why we suggest to grab a bike, as Budapest is truly a city for bikers. 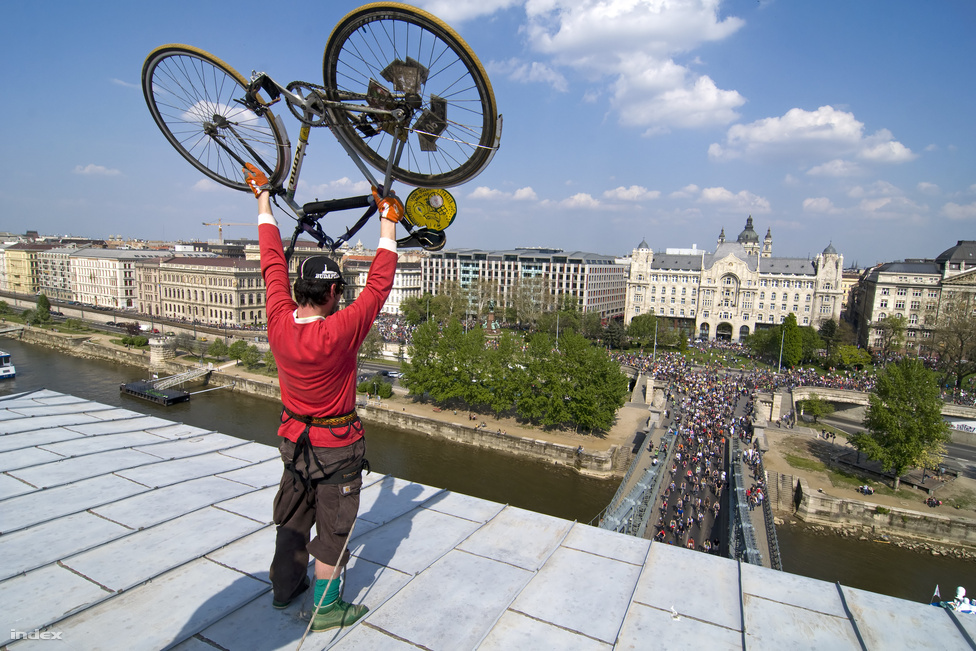 Budapest is pretty much surrounded by bike paths. There are bike paths running all around the city, and there are quite a few of them going in through the city, going near all of the great must see sights of the inner city, touching upon the biggest parks, and there are quite a few going through the industrial outer regions of Budapest as well. You can get to any place from any place in the city of Budapest with a bicycle.

While not all of the city is covered with bike paths, people are extremely lenient about sharing the sidewalks and the roads with bikers. Critical mass is one of the biggest events in this city, and people have gotten quite used to and comfortable with having bikers run past them and among them. It is simply a part of Budapest culture, so even if there is no bike path or bike lane to where you are going, just hit the streets and get on down there. The police almost never harass anyone, unless you are having a little too much fun, and doing some crazy stunts, but they are pretty cool with letting bikers on the sidewalk, or seeing bikers going outside of the bike paths.

There are many bike rental places and even more bike shops, so if you get a flat or anything help is usually just around the corner in the inner city. There are even expat run biking institutions, like Treehugger Dan’s! Look into it, if you love to ride, Budapest is for you.