Why Google Health Is A Failure

If you are looking for treatment, and are using Google Health or Microsoft HealthVault, you should stop. These methods have been proven to be miserable failures. Aside from that, Google Health called it quits in January 2013, so you will not be able to. But many other companies are thinking of breaking into the medical tourism market via the Electronic Health Registry, and there will definitely be follow ups. When and if they come around, don’t use those either. Here is why EHRs are a complete misunderstanding, and are doomed to failure. 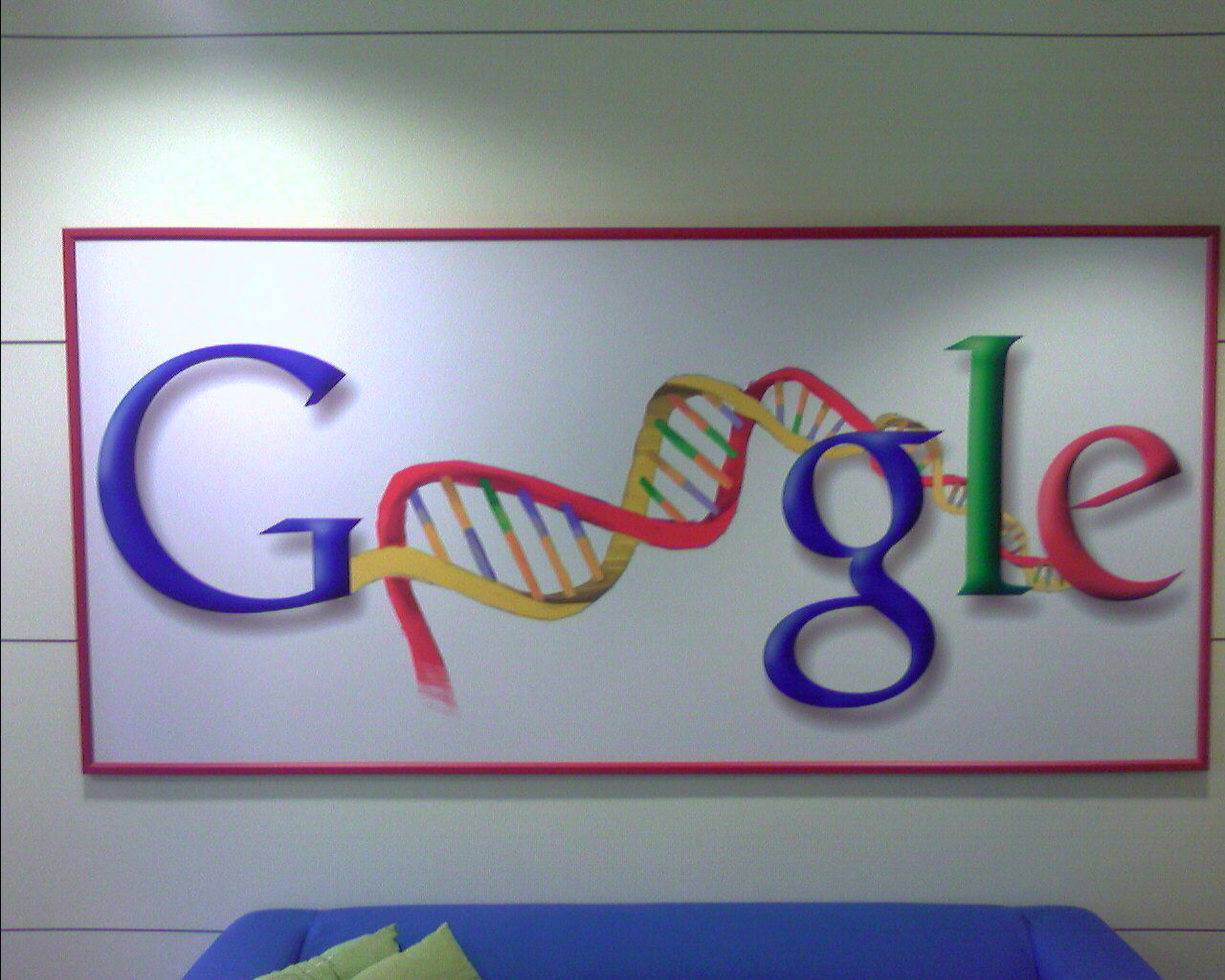 Before Google tried to venture into this barely existing and most dangerous field, there were others, and even after Google declared it a bust, there have been follow ups. The dream is to establish an online health record where patients can upload their health information, so that doctors abroad can access it. This is an awesome idea from the point of view of healthcare providers, especially ones that provide services in a country that is not the same as where the patients live. This way, time and money could be saved because the doctor would just look at your eHealth record, see the x-rays you and your doctor have uploaded, etc, and then could easily get the equipment and materials ready for the procedure that you will need, and the procedure would be done in less time, and consultations would not be needed at all. So why has this concept failed?

To understand why, just ask yourself one question who is in charge of the medical records? Why them? How do you know that they will not be hacked, or worse yet, will not accidentally divulge your information (not to even mention the risk of malpractice in this case)? People just do not trust each other enough for this, and the opportunity for exploitation is just too great.

The other issue is one of universality. Google health was run in English, and not everyone speaks it, and the access panels also have to be universally accessible, which just furthers the chances of being exploited. Also, if the languages into which the information needs to be translated, and the translation is going to be done by google translate, we are in for some serious trouble, and misunderstandings can be lethal in the field of medicine. The other problem is that in order to allow for complete safety and unanimity, you would need to store all of the information needed in one place. This is not going to be possible with a set up like the one that Google operates with. This is why patients were unsympathetic to the idea of an Electronic Health Record. And ultimately, this is why EHRs like Google Health will fail, unless the method and the basic setup are improved and changed drastically.