There is a special kind of zoo that is quite popular in Central Europe, but is not known throughout the rest of the old continent, and is, as far as I know, completely missing in America. This is the Vadasapark, which has on display animals from their natural habitat in their natural habitat; this means that only indigenous and previously indigenous animals are on display in a usually outdoor location. These establishments are somewhere halfway between a conservation home or national park and a zoo; the animals are outdoors in partitioned environments and are on display and can be viewed, but they are also in the woods or prairies where they live. Below is a list of the best of these locations in Hungary. 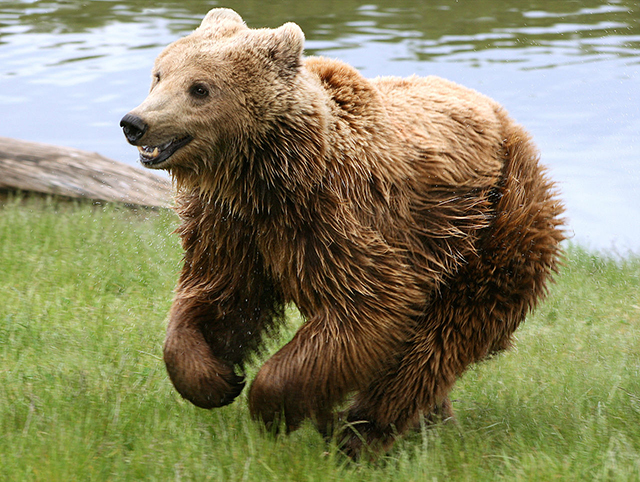 The original and still the best, Budakeszi Vadaspark is a very typical example of how these kinds of places run. Located on the gorunds of a national reserve, this zoo of sorts is really a sectioned off part of the woods, near an old quarry. There is a restaurant serving the best the forest has to offer (Hungarian “ranger food” is absolutely delicious, with venison, wild boar, berries, red wine, mushrooms and pheasant being some of the main ingredients), a play area for kids,. And a zoo in which the more interesting of the local wildlife can be seen; rodents in transparent glass burroughs, cool insects, boar, deer, large cats (like lynx and mountain lions), snakes, elk, eagles, falcons, ducks of many sorts, and even a  wolf or two can be seen here.

Veresegyháza is located a few kilometres to the north of Budapest, in a traditionally German part of the country. This place is far from a suburb, it is a sub-region in every sense of the word, and in it there is a quite peculiar place. The Medvepark or Bear Park is exactly what it sounds like; a large, open air ground in which bears are kept and rehabilitated. Many pf these were once performers, or were found in the woods or had their habitat destroyed, and are now living in a large outdoor reserve where they sometimes interact with humans. You can put honey on a stick and feed it to the bears, you can watch them eat, sleep, roam climb, play with each other and do cute bear things.

This privately run institution is a little bit more like a traditional zoo. They have a wide variety of animals, most of them from out of the country, like lions, white tigers, cockatoos, monkeys, zebras and sun bears, but they also took the time and effort and built it so that native animals could also rely on this place and use it for shelter. You can see the Hungarian wildlife here as well, some of it inside the cages, and some of it outside.